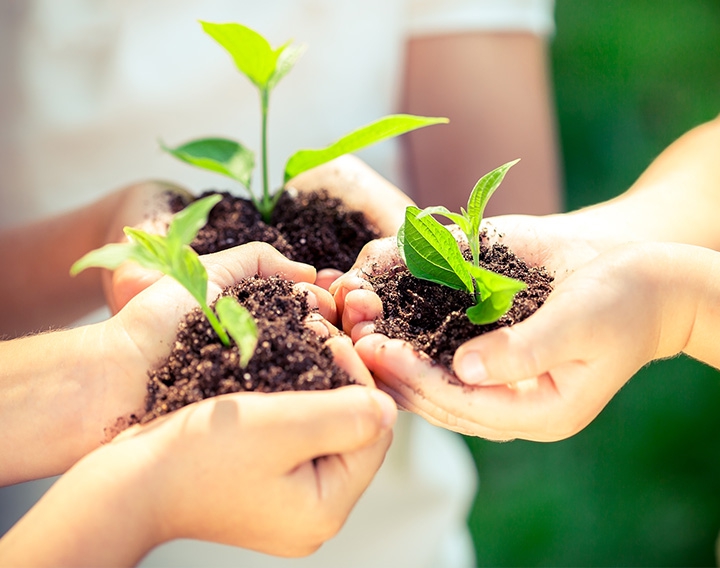 In 1988, three-year-old Donovan was diagnosed with leukaemia and admitted to the children’s cancer ward at the Prince of Wales Hospital in Shatin. As Donovan fought his battle with cancer, his mother kept a daily bedside vigil. Despite being given only a 10% chance of survival, Donovan responded well to chemotherapy and went on to make a complete recovery.

We would say he is one of the lucky ones. At that time the causes of childhood cancer were largely misunderstood by parents and the general public. There was no support for families, and for those whose children did not respond well to treatment, praying for a miracle was often the only option.

In the spring of 1989, Donovan’s mother, together with a group of dedicated doctors, nurses, parents of children with cancer and concerned individuals, formed a committee that sowed the seeds of the Children’s Cancer Foundation’s mission – to improve the quality of life of young cancer patients and their families; to help doctors improve survival rates; and to provide funding to upgrade equipment and services in paediatric oncology in public hospitals. 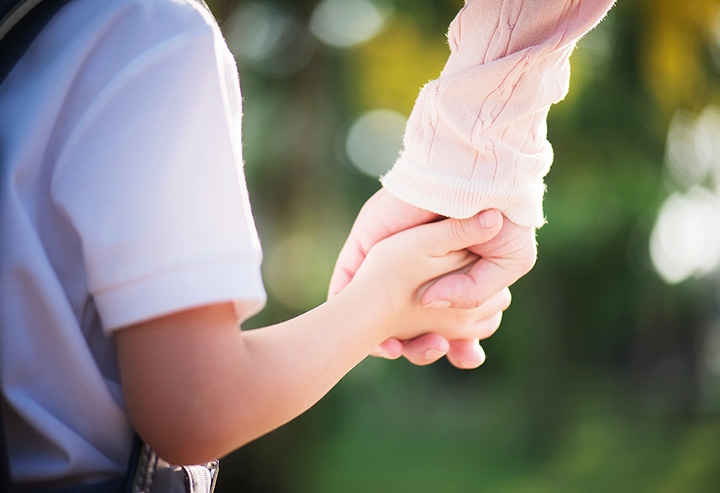 Later that year, the plight of children with cancer was highlighted by Radio Television Hong Kong in a television documentary. As a result, RTHK joined hands with the South China Morning Post in establishing Operation Santa Claus, an annual campaign that continues to raise awareness and funds for children’s charities to this day. In the next two years, overwhelming warmth and support poured in from all corners of Hong Kong, and since then the lives of children with cancer and thousands of their family members have been touched by the Foundation’s work.

Our first donation was used to hire counselling nurses and a clinical psychologist. Next, we pioneered the creation of play areas in paediatric oncology wards, introducing hospital play services (now known as Child Life Service) and building a network of hospital play volunteers. Then we organised the first-ever social functions and support groups for patients and their families, and began to provide financial assistance for those in need.

As donations increased we helped to purchase essential supplies and sophisticated medical equipment for hospitals. We also began sponsoring overseas training and experts’ visits to Hong Kong, and funded work on developing the first database of patient statistics.